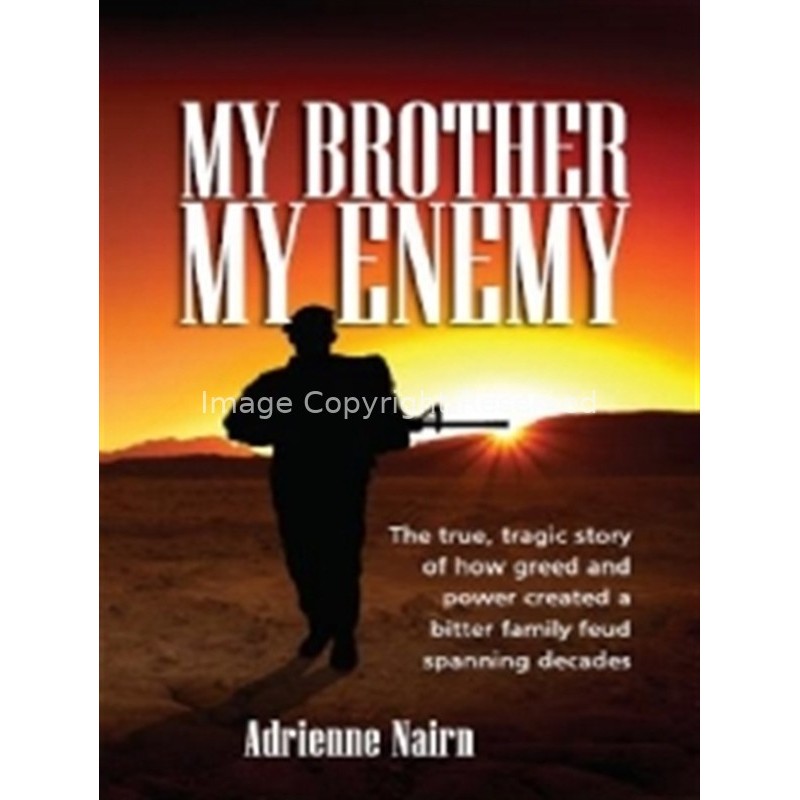 £9.99
Tax excluded Delivered within 5 days from date of Dispatch

An autobiography revealing struggles to expose many issues related to abuse of the power of attorney, abuse of the elderly, unscrupulous solicitors, dreadful police incompetence and inheritance fraud.

Two UK soldiers of different generations and fighting two different wars. One was the late Maurice Lobb, the author’s father. He landed on the beaches of Normandy on D-Day, was seriously injured shortly afterward, then repatriated to Britain for medical treatment. A generation later his son, Michael Lobb, served in the Special Air Services of the British Army and then as a mercenary for the Sultan of Oman. He was also wounded and airlifted back to Britain to recuperate.

Both of the same blood, these two men had a vastly different moral approach to life, and the living. This is the story of how a father’s generosity on his death-bed led to the disintegration of his family, driven in no small part by the attitudes and actions of his son.

In her story, Adrienne flirts with the vehemently defended boundaries of privacy and confidentiality as she struggles to expose many issues related to abuse of the power of attorney, abuse of the elderly, unscrupulous solicitors, dreadful police incompetence and inheritance fraud. All-in-all, it appears public bodies, including police, conspired to conceal the whole truth about how and why they were prepared to turn a devilish blind eye towards one of their own appearing to commit criminal acts to obtain personal wealth. Police hands effectively bound, heartbreaking civil action ensued.