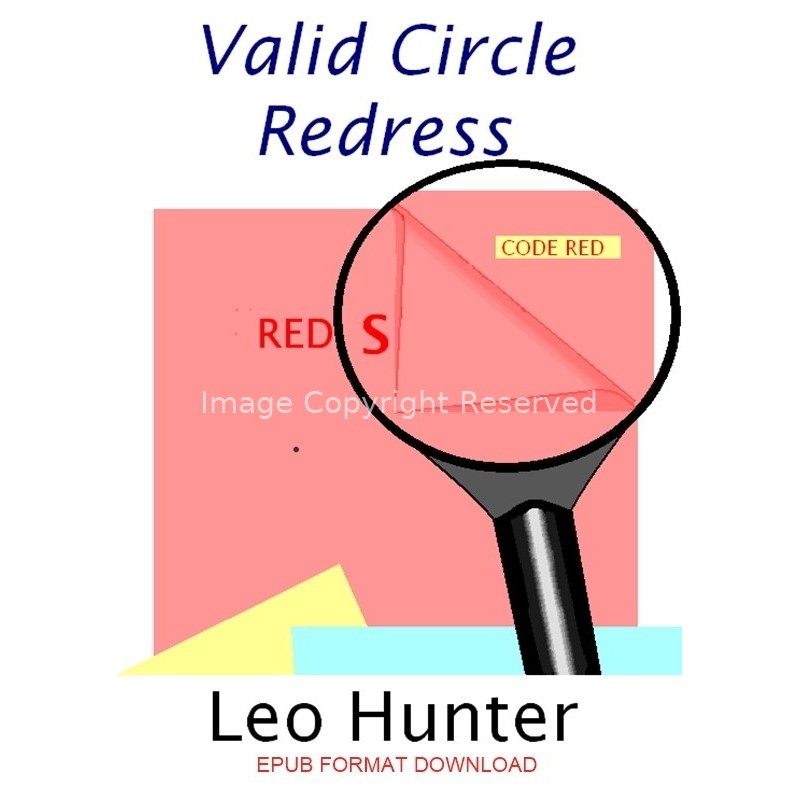 £9.99
Tax excluded Delivered within 5 days from date of Dispatch

DRM protected EPUB product. Permanent ownership of EPUB Download copy to view on devices registered to purchaser (Licence).  No VAT if purchased in the UK. Available immediately after purchase for download via the Able Limited Editions Customer's Account page. See DRM v No DRM page of this website via the main horizontal menu by hovering over the Home button for details of the EPUB Format, how to order copies, and download purchased copies, etc.

Set in Scotland, it reveals the innermost torment of one victim of absolute suppression; as they make an agonising decision. The decision involves taking a choice between passive acceptance of suppression of the whole truth, and becoming another officially blunted bullet living an otherwise oppressed life of crime.

To most reasonable people of any civilised country, the choice wouldn't appear to be very difficult to take: the said sword of justice one inevitability to avoid at any said cost. But waiting for the inevitable to occur officially at whim, the victim gathers as much evidence of the suppression as possible to shield the blow of the sword. But they discover that civilised law dictates it's cowardly, therefore illegal and unlawful to fight the suppression.

A coward, they're known officially not to be. So the inevitable fight ensues; to-the-death.

These EPUB copies are available worldwide only in the English language from Able Limited Editions. 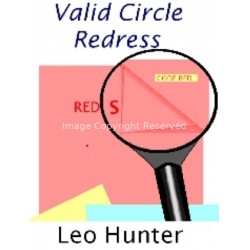