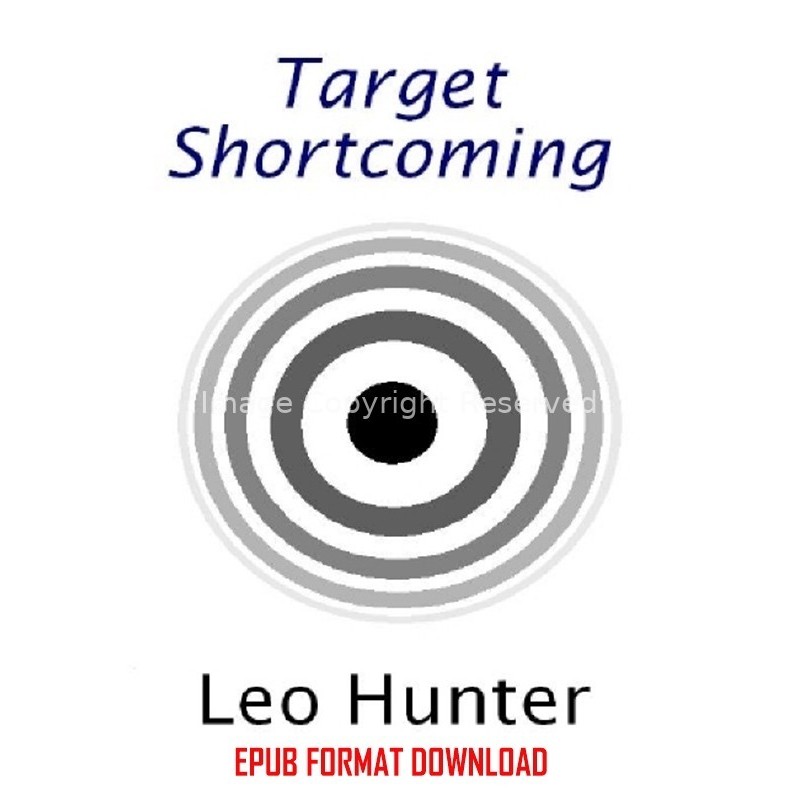 DRM protected EPUB product. Permanent ownership of EPUB Download copy to view on devices registered to purchaser (Licence).  No VAT if purchased in the UK. Available immediately after purchase for download via the Able Limited Editions Customer's Account page. See DRM v No DRM page of this website via the main horizontal menu by hovering over the Home button for details of the EPUB Format, how to order copies, and download purchased copies, etc.

Set in Scotland, Target Shortcoming is a fictionalised story of modern-day Political guile as applied absolutely to suppress the whole truth from surfacing through the murky waters of Political deceit. It explores how universally applied law is bent officially to impoverish and criminalise carefully selected targets. And a Governmental agent decides to go public to reveal an inherent intention of presiding Government Ministers to destroy trial by jury; under their cloud of war. They're therefore targeted by ruthless Government agents before they do however, to the extent that ruthless agents cause their death. But not before they manage to pass soul-destroying evidence of the Government objective on to an unknown bystander. - Unknown in the fields of official intelligence that is.

The bystander is then also targeted, as they sift through evidence of 56 serious offences committed on behalf of the Government by other agents. The bystander's flight from certain death inevitably intensifies, as the agents realise they were preparing to go public themselves. - They do go public eventually; near sure death, behind an impregnable curtain of war-induced secrecy, when another Government agency decides it's prudent to allow their case to be heard in private, without any jury, and without representation.

The bystander wins; but at an extreme price.

2 other products in the same category: 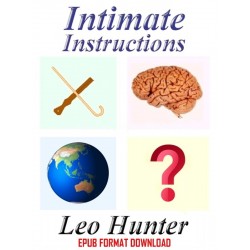 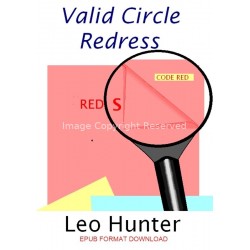